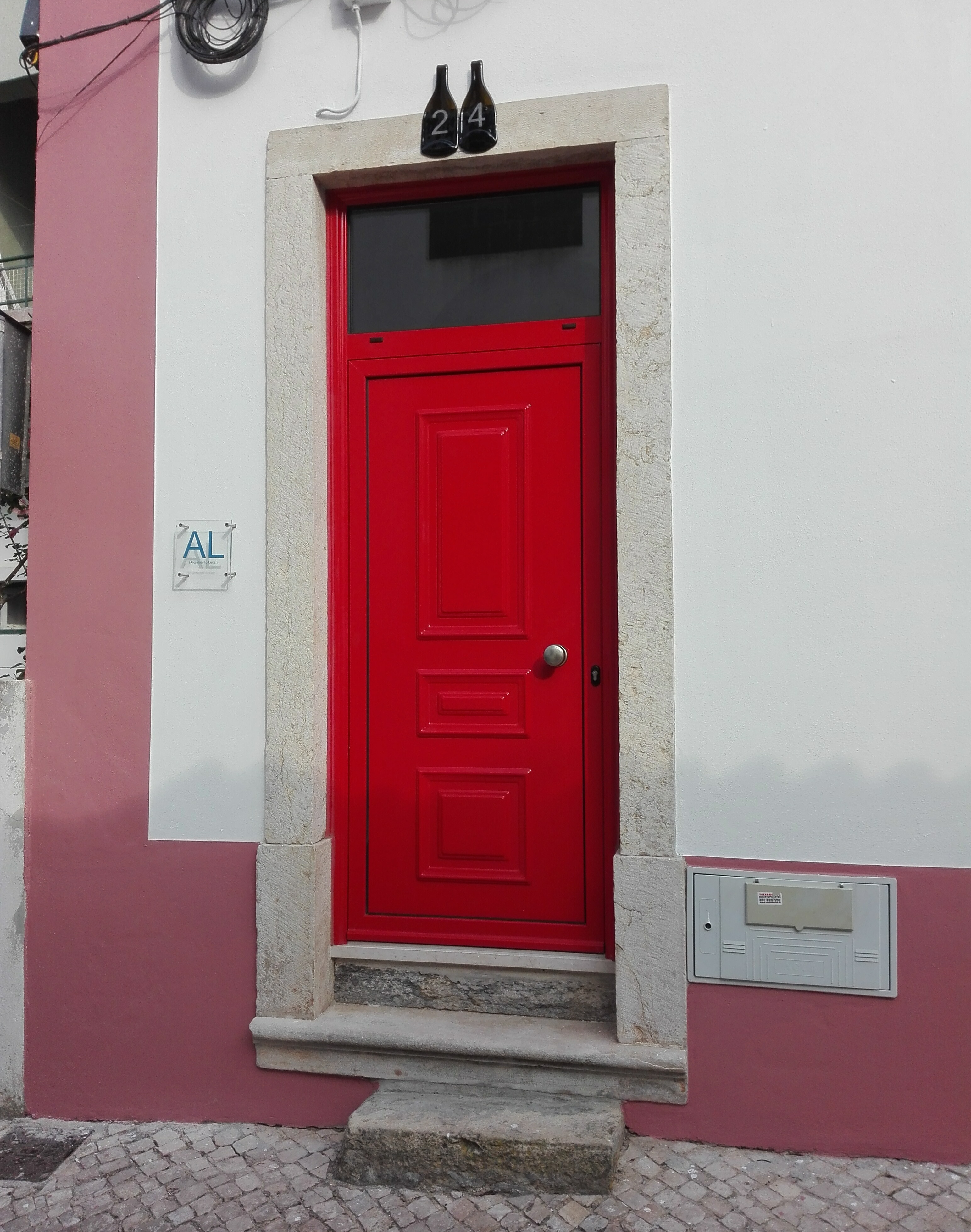 We are a family-run hotel with simple yet cozy features. This project was born with the intention of filling the needs of the village of Alenquer in offering accommodation and honoring the same, hence our spaces have names of typical local neighbors: Triana, Areal, Romeira, Judiaria and Vila Alta.

The Casa Velha, pretend to be a space welcoming, whith refinement, simple & different, where our hosts can see old objects in different context from usual context.

The base of decorations it was thaught base on reutilizacion/transformation of the existing elements that already exist in the house, to keep the place sould a live.
Because we are in a wine region, this factor was also taken in consideration.

We have an outdoor area that allows contact with nature, and which presents a privileged view on the upper part of the village of Alenquer.
A pleasant space to enjoy your leisure inside the villa and at the same time providing a country experience.

We have an electronic system that allows access outside of conventional hours to the accommodation.
This system allows you to manage your time in relation to the hour of arrival.

The Casa Velha was built at the end of the 19th century, at this time its location was located on the main street of the lower part of Alenquer village.
Nowadays, this narrow and sinuous street have no logger the same importance. It is known as the 'Triana back street', and lies on the back of one of the main arteries of this village, known as Triana Street.

The restoration and rehabilitation of the building was carried out with the concern of keeping the layout unchanged, both exterior and interior, thus presenting a topology such as the original but with improved conditions. 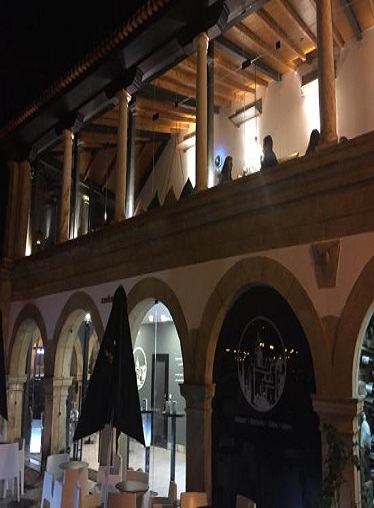 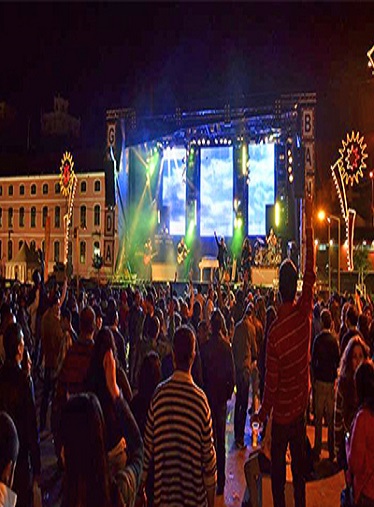 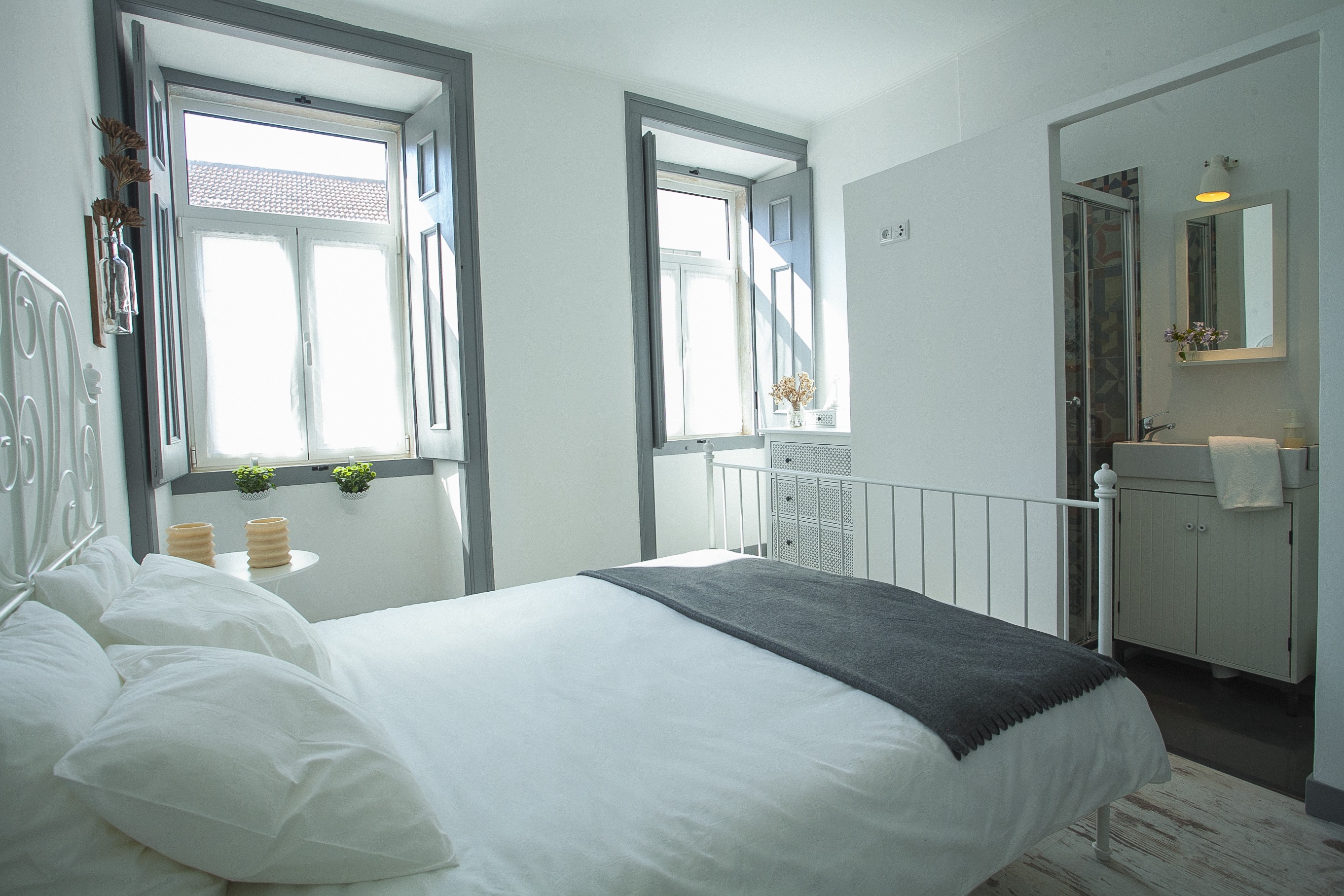 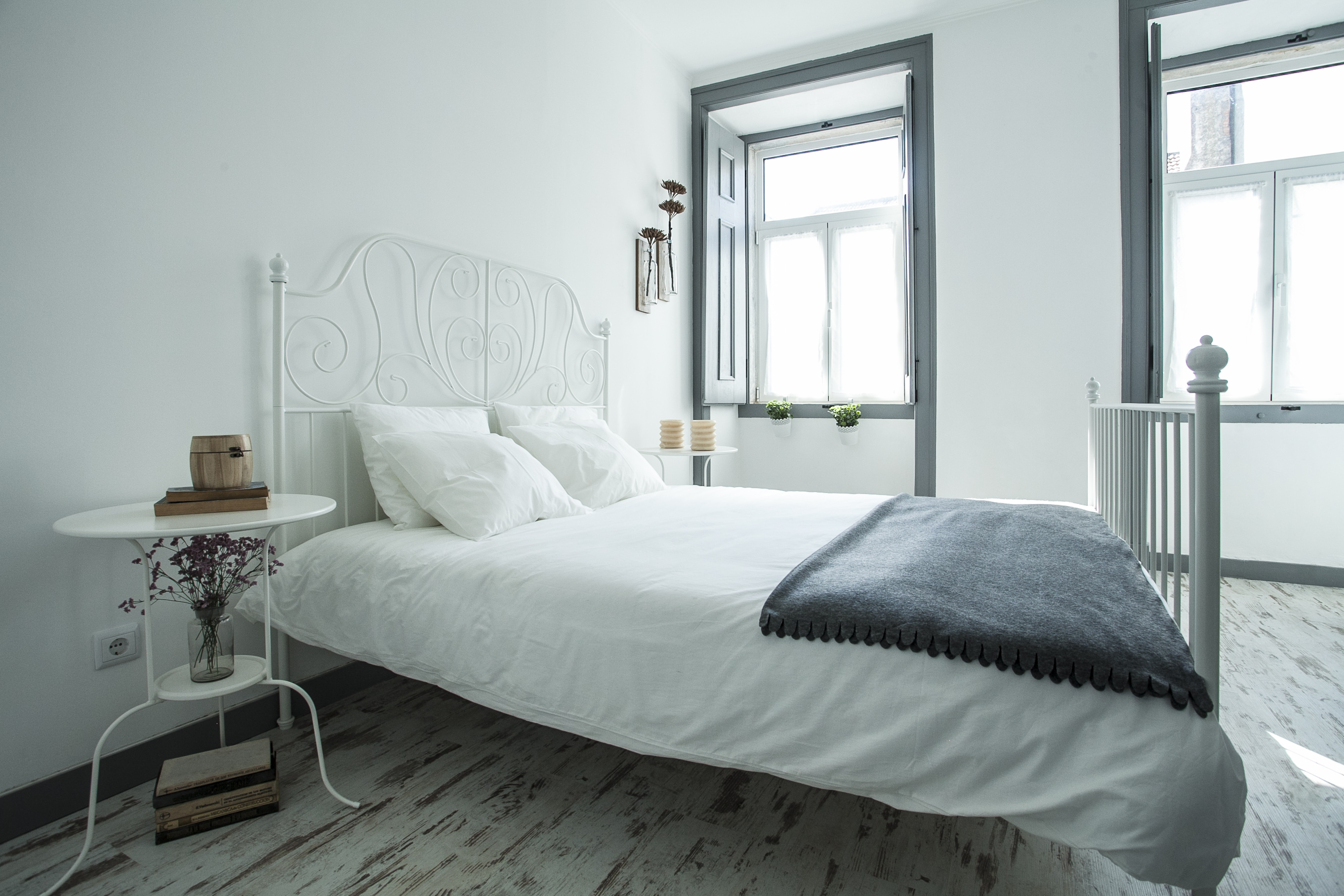 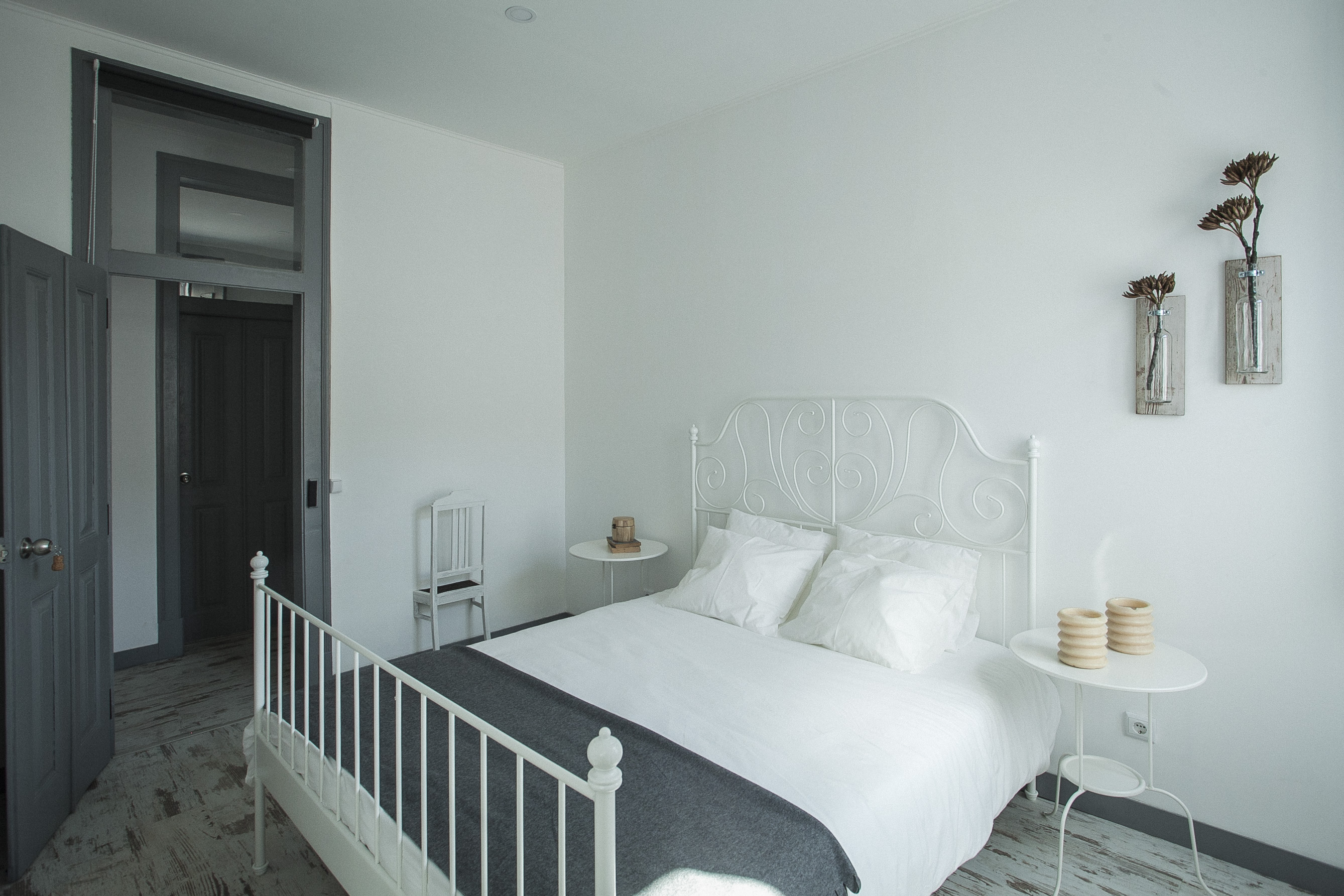 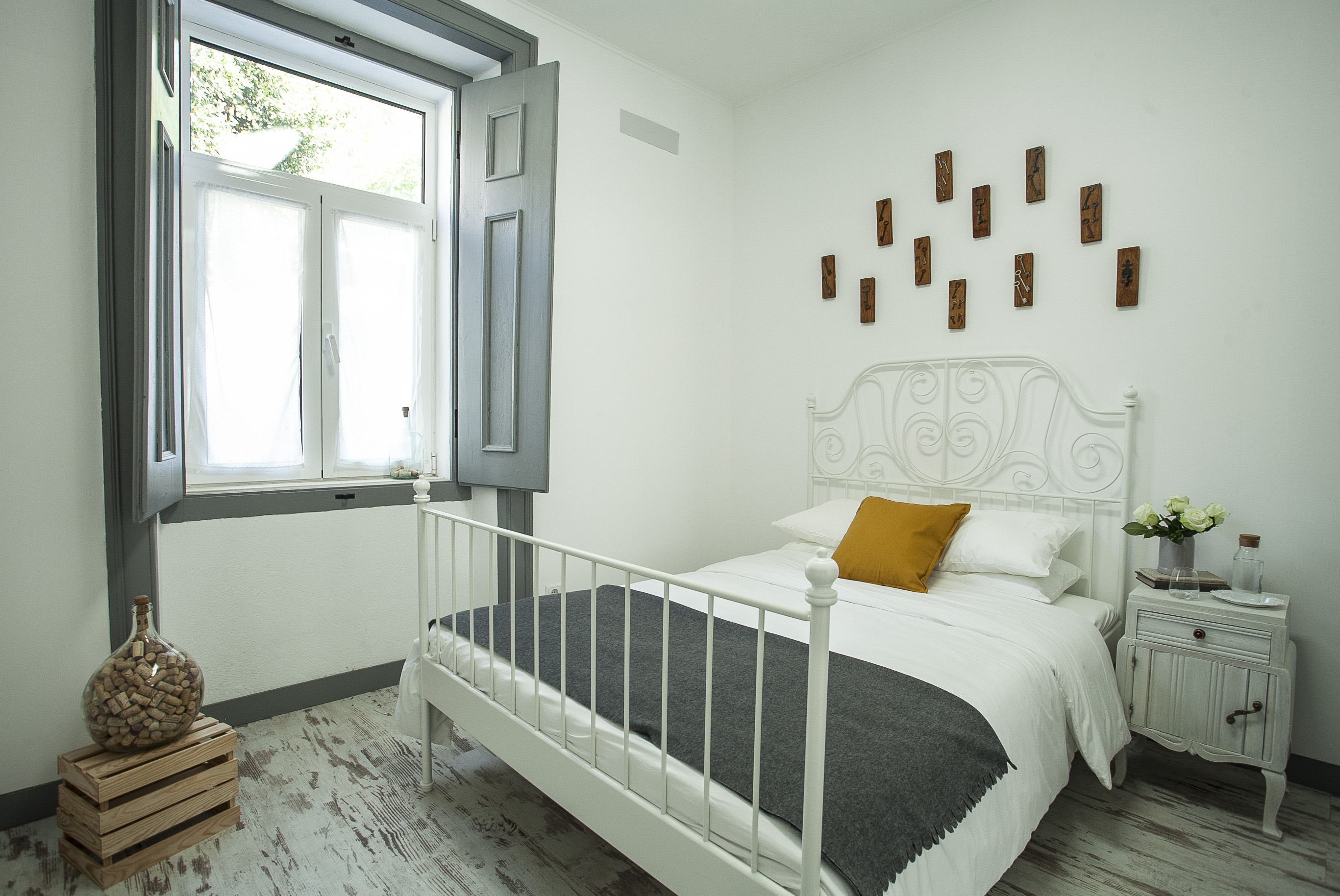 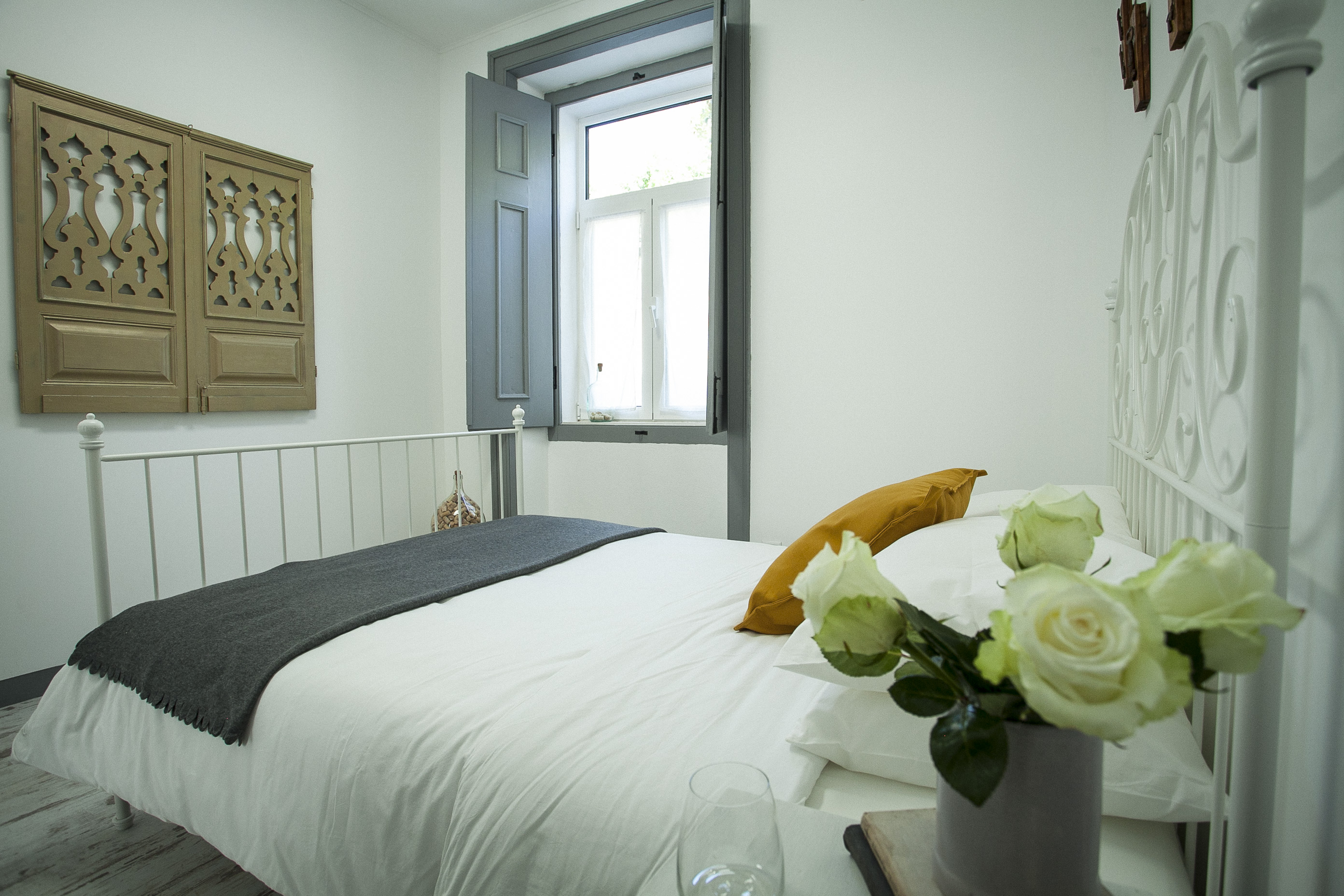 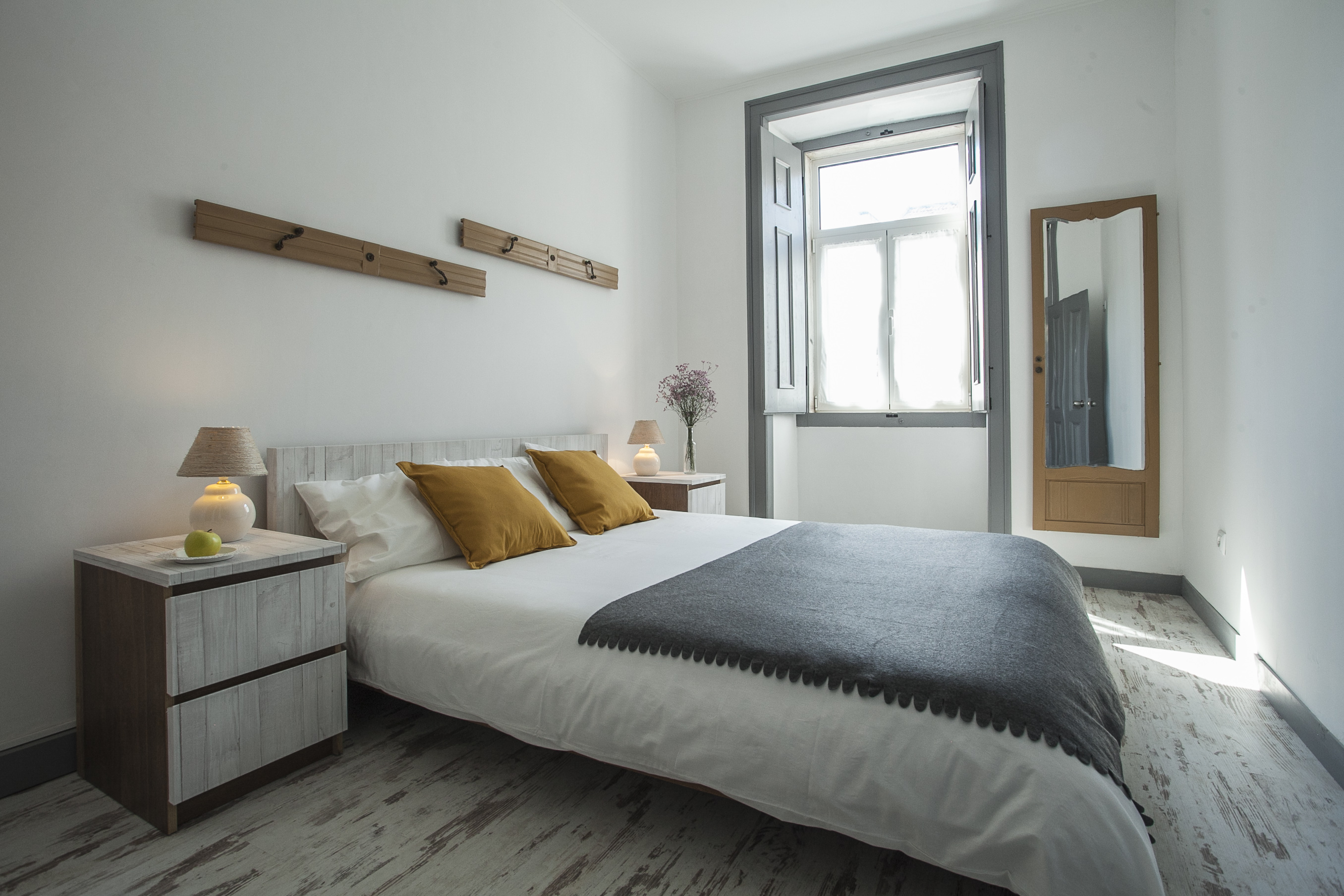